Hairtreatment with acids and blood cells

Already several hundreds of years ago, full and strong hair was considered a symbol of physical strength, worldly power and magical powers. Nowadays, hair is a sign of individuality and beauty, but more and more often it comes to a creeping and unstoppable loss of hair.

Although hair loss affects both sexes, it is more common in men. The most common form of hair loss is androgenetic hair loss, which is considered to be hereditary or hormonal. This begins at an early age and continues to progress.

However, the causes of hair loss are many and varied and it is not uncommon for hair loss to begin after a change in lifestyle. These include emotional and physical stress, increased strain e.g. at work or in relationships. Those affected often notice that there is more hair in the sink or that the hair appears thinner and weak all over the head. The receding hairline becomes balder and all the fullness fades away.

There are many “panaceas” such as shampoos, tinctures, pills that promise a positive effect on hair, but there is little scientific evidence of this.

Your own blood cells, the so-called thrombocytes (also known as PRP), have a good effect. They contain growth factors that can stimulate your damaged hair follicles. This makes the hair thicker and stronger, thinning areas become fuller and you can counteract hair loss.

How does the treatment work?

A small amount of blood is taken from you and centrifuged. This filters the PRP out of the blood and allows it to be injected under the scalp with a wafer-thin syringe, almost painlessly, and unfolds its effect on the hair follicles. The therapy is initially carried out three times at intervals of one month. If successful, a one-time refresher is given after six months. 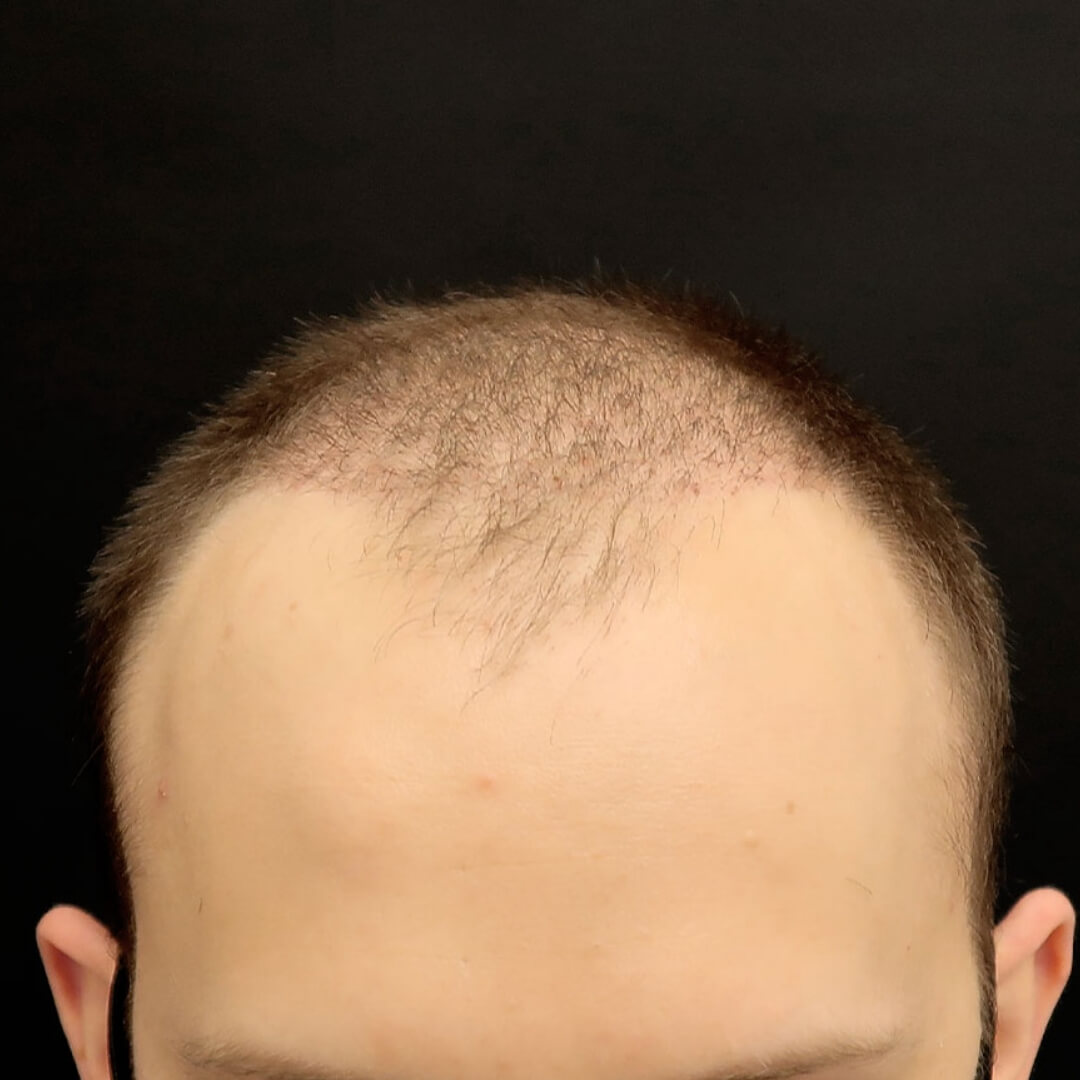 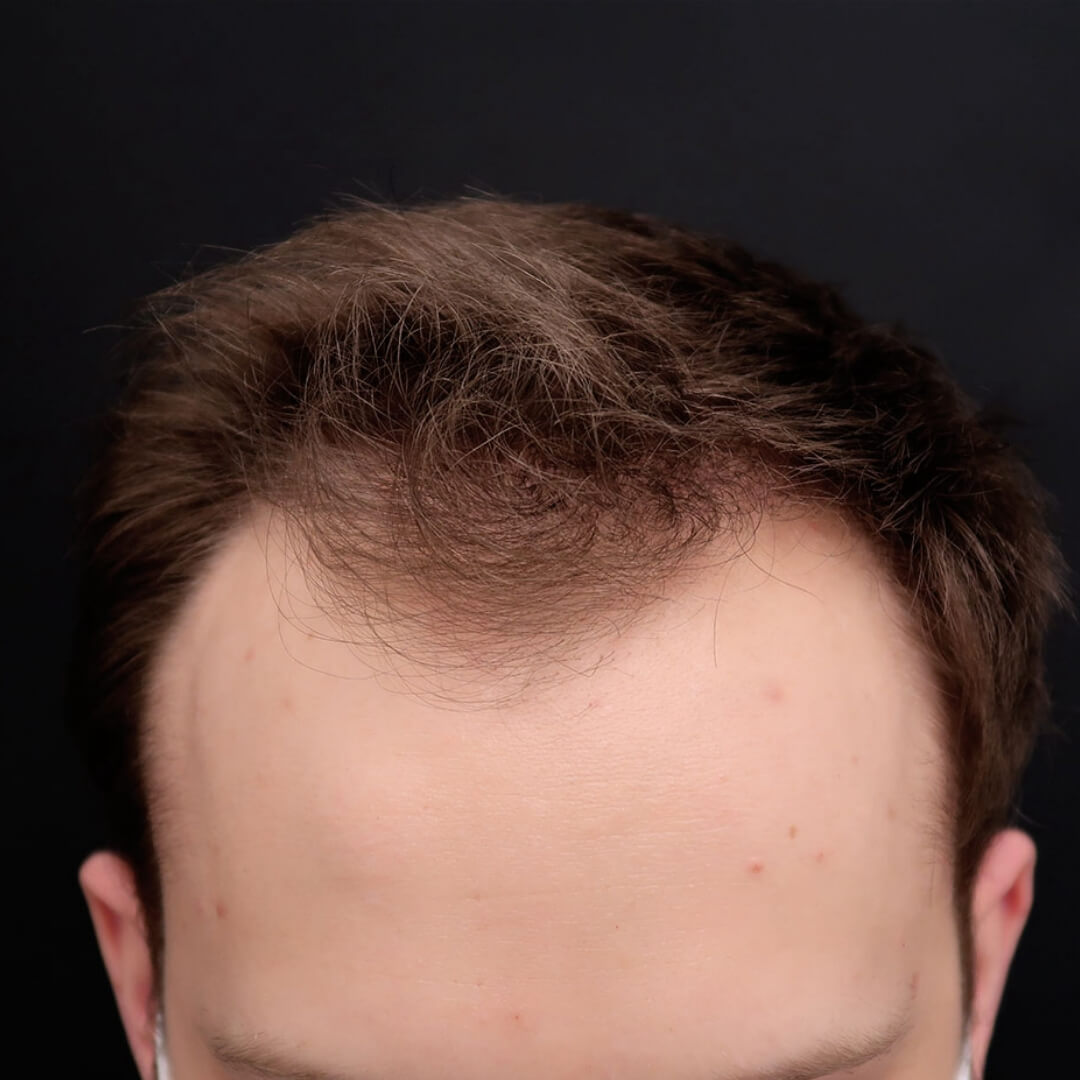 What happens during the consultation?

At the first visit, I’ll examine you and take pictures of you. We will discuss your medical history and your desire for a fresh youthful appearance in detail. You can tell me your ideas and wishes but also possible worries and concerns. I would be pleased to inform you about the different treatment options with PRP.

If you are interested in breast augmentation, you can make an appointment for a consultation at any time. This can be done by telephone or online.

If you decide to undergo surgery it is important that you are well informed. Even if surgery is a frequently routine in my office I am aware that my patients might undergo surgery only once a lifetime. I will inform you in detail about necessary precautions before your planned surgery and all pros and cons. You will have the possibility to see before and after pictures similar procedures to let you know what to expect. During the examination and documentation you can communicate your ideas and wishes so we can find a perfect solution.
Contact

Is the treatment painful?

No, the treatment is done with a special device and very thin needles. However, if you are very sensitive to pain, I can give you a painkiller or an analgesic ointment if necessary.

How often should the vampire lift be performed?

Each person is different and therefore the effect of their platelets. As a rule, 3 treatments at intervals of 4 weeks are recommended, after which the effect should last for about 12 months.

What happens if I skip a session?

3 sessions at an interval of 4 weeks is a recommendation based on years of experience and not a constraint. If you are not able to keep an appointment within 4 weeks or have to postpone it, this is not a problem and will at most weaken the effect a little but not completely stop it.

When am I ready to go out?

In principle directly after the treatment, but it is possible that you will see small haematomas (bruises) of a few millimetres in the first 7 days. These usually disappear without doing anything special.

How much did a vampire lift cost?